What might emerge when words are acting with or through, rather than being about, art? I am interrogating the practice of art criticism seen as an engaged encounter between work and viewer, a reciprocal addressing analogous to the risky business of face-to-face human relations.

Regarding the present alleged crisis in art criticism – the once influential critic losing out to the curator – as emancipatory rather than a threat, my critical response after a one month visit at a Norwegian art centre is embodied in a fiction text. A character, a man from Oklahoma, is extracted from a chosen artwork of the then current exhibition and “cast” in the narrative opposite the history of the art institution, inaugurated in the charged year of 1968 by a Hollywood star past her fame. 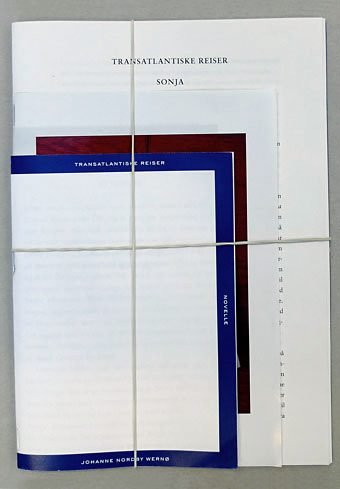 The short story can be read both as an independent piece of fiction and as part of a larger investigation of art writing, 2008 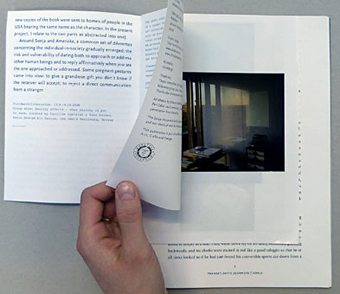 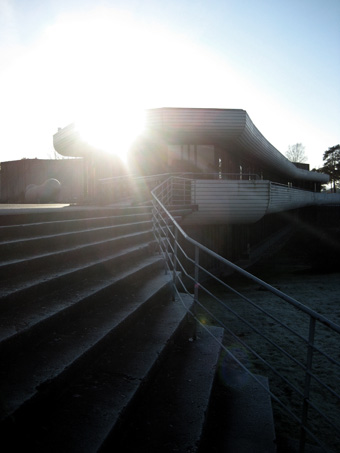 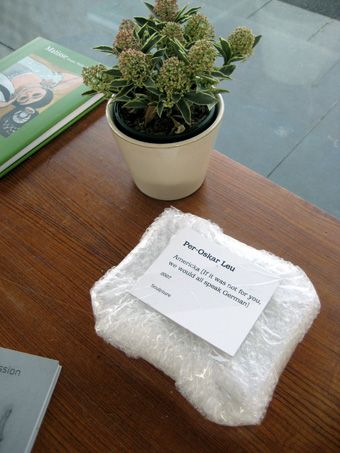 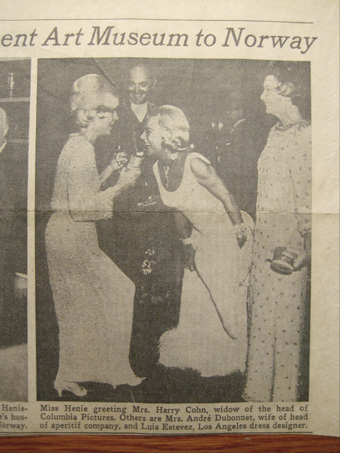