The process of “deritualization” which characterizes modern societies provokes a question about the design impact on ritual dynamics. Purification rite is the most common for almost every culture. Due to its ‘transformative’, “transporting” and “liminal” features, it reveals its specific space-time architecture. This constitutes the main interests of experience design theory and practice.

The concept of liminality has transdisciplinary relevance. In psychology, it defines the threshold of a physiological or psychological response. In social anthropology, it reflects the essence of transition from one socially recognizable form of identity to another. In architecture, the liminal character is present in transitional, “in-between” and temporally occupied places.

My design proposal relates to these afore mentioned concepts and the variety of perspectives about it, claiming that experience design discipline has itself a liminal character. It attempts to create conditions for a purifying experience through attentive hearing and an awareness of speaking. 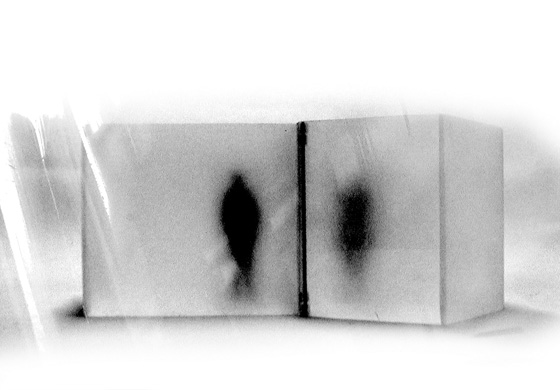 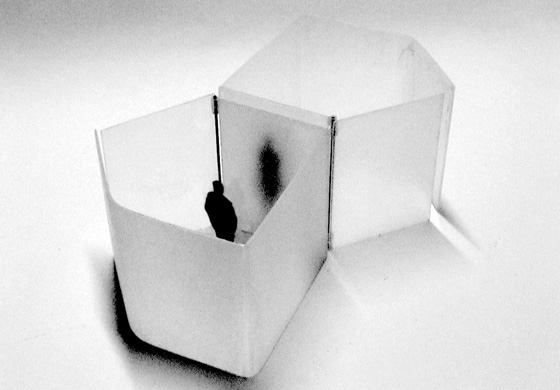 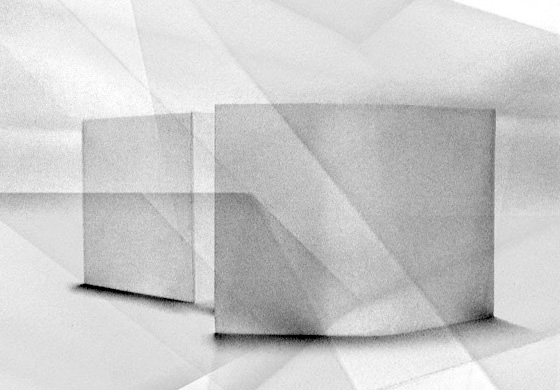 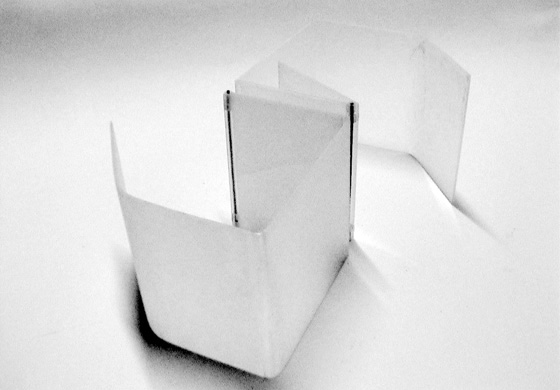 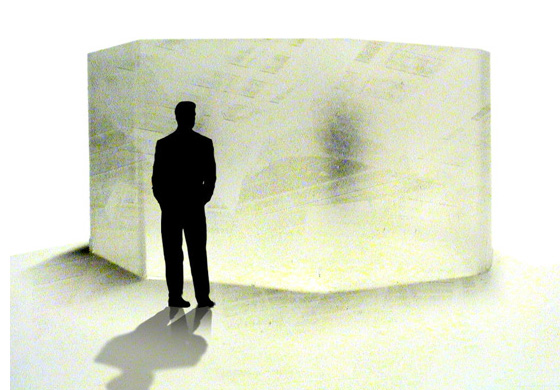